Once the introductory circuit has taught the players the essential techniques and the coaching staff has evaluated the skill level, tier two is utilized. These drills are more advanced and will concentrate on combining the key skills necessary for great punt pressure while schemes are being installed.

Aside from the very beginning, we’ll also utilize this circuit during the season to reinforce

concepts and have players building punt pressure skills instinctively so that they play fast on game day. Drills 1 and 2 are performed in a individual situation while PODS is a full team approach. The station drills are performed in rotation groups.

The drills in Tier Two are:

· PODS Along with the Wall and Mirror

The first drill of tier two -“Block t h e Punt ” (Diagram 1) is a combination of get-off and bend, maintaining low pad level and running the hoop. It puts together all of the techniques needed to block kicks. Beginning with the center’s snap, the rusher explodes off the LOS. As the rusher approaches the blocker, the rusher must maintain a low pad level as the block lightly pushes with his hand down on the rusher. Maintaining a low pad level, he  plants with his outside foot, dips his inside should and bends his inside leg on the next step. Ripping with his inside arm and pointing his toe to the block point, the rusher accelerates to the ball and utilizes the proper techniques to block the punt. 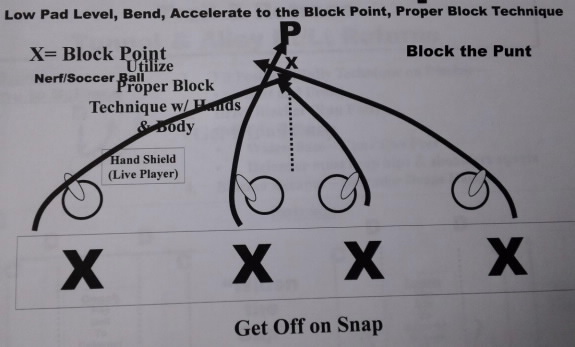 The second drill of tier two is “Create the Tunnel” (Diagram 2). Once again this is a combination drill utilizing the techniques learned in Drive and Come to Balance, Trail and Re-Trace.

Create the Tunnel starts with the drive and come to balance concept. Once the get-off, drive and blockers escape has occurred, the punt pressure player utilizes the proper off-trail mechanics and blocking techniques to create the tunnel for a proper return. We like to use four paired players at a time with one live punt returner. We can call for a middle return or for right/left alley returns. Punt pressure personnel will utilize the proper force (inside or outside) to create the leverage for the return.

Tier Two closes out with a group/ team oriented drill entitled “POD s” (Diagram 3). Here, the objective is to improve the techniques and timing of the punt pressure unit based on the return scheme.

A scout punt team is assembled based on an opponent’s alignment. The scout team is instructed to use the opponent’s blocking scheme and techniques. The punt pressure team aligns according to their scheme and uses the proper technique to execute their assignment. The drill is broken down into three segments: stinger and swatters, last two players outside of the interior, and the rest of the group from the interior. Both the right and the left sides of each group go together. Using a pre-determined script, the coach signals one group to go. On the center’s snap of the ball, the selected group springs into action according to the scheme, and both units execute their proper techniques. The punter kicks and the returner catches the football. The returner reads the coverage, finding his running lane and moving the ball upfield.

This drill can be used to work on returners catching the football under pressure as well as developing wall punt returns, depending on the scheme. 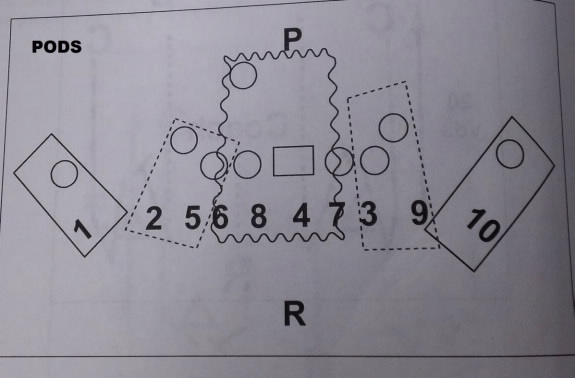 When developing wall (sideline) punt returners, the wall players need to develop the techniques for a sound and effective wall return. Incorporating the “Wall and Mirror Drill” (Diagram 4) into PODS will get your players game day situations to perfect the wall technique.

The wall (return) and coverage (punt) personnel should align as shown in the diagram. On the snap, the wall players take off and drive the blockers back (pre-set wall). They should place their hands on the breastplate and widen their feet slightly while driving the blocker back. When the blocker escapes, the wall players should drop their hands, maintain balance to form a wall.

Coaching for this drill can be used to work on returners catching the football under pressure as well as developing wall punt returns, depending on the scheme. 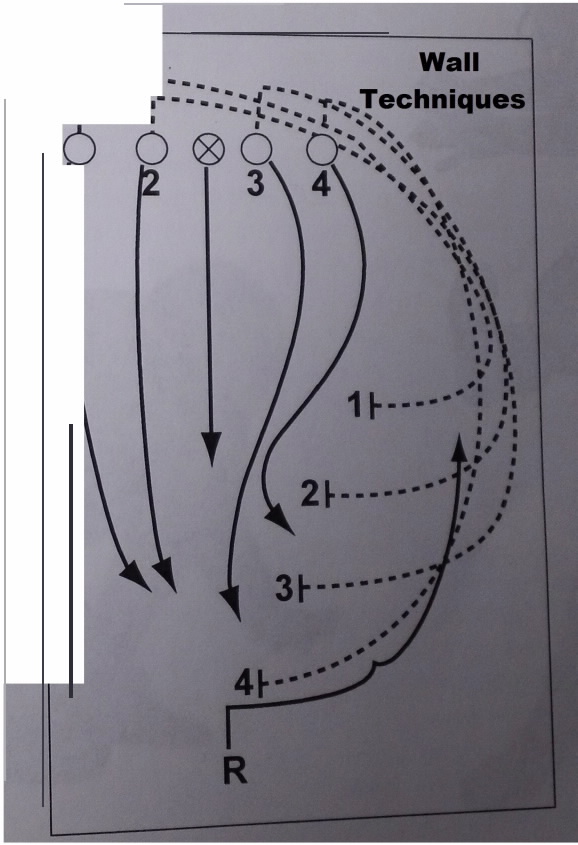 Mike Cieri completed his 13th season last fall on the staff of Montclair State University, serving as both special Teams coordinator and defensive line coach. He has over 42 years of coaching experience with more than a quarter century on the collegiate level. Cieri also coached at Farleigh Dickinson University-Florham and was the head coach at Boonton High School (NJ) for three years.

Sign Up for the Play of the Week Newsletter 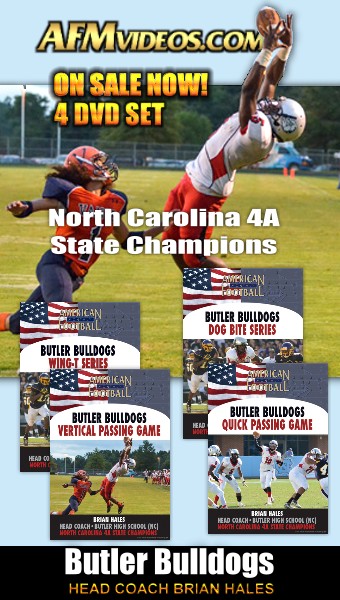